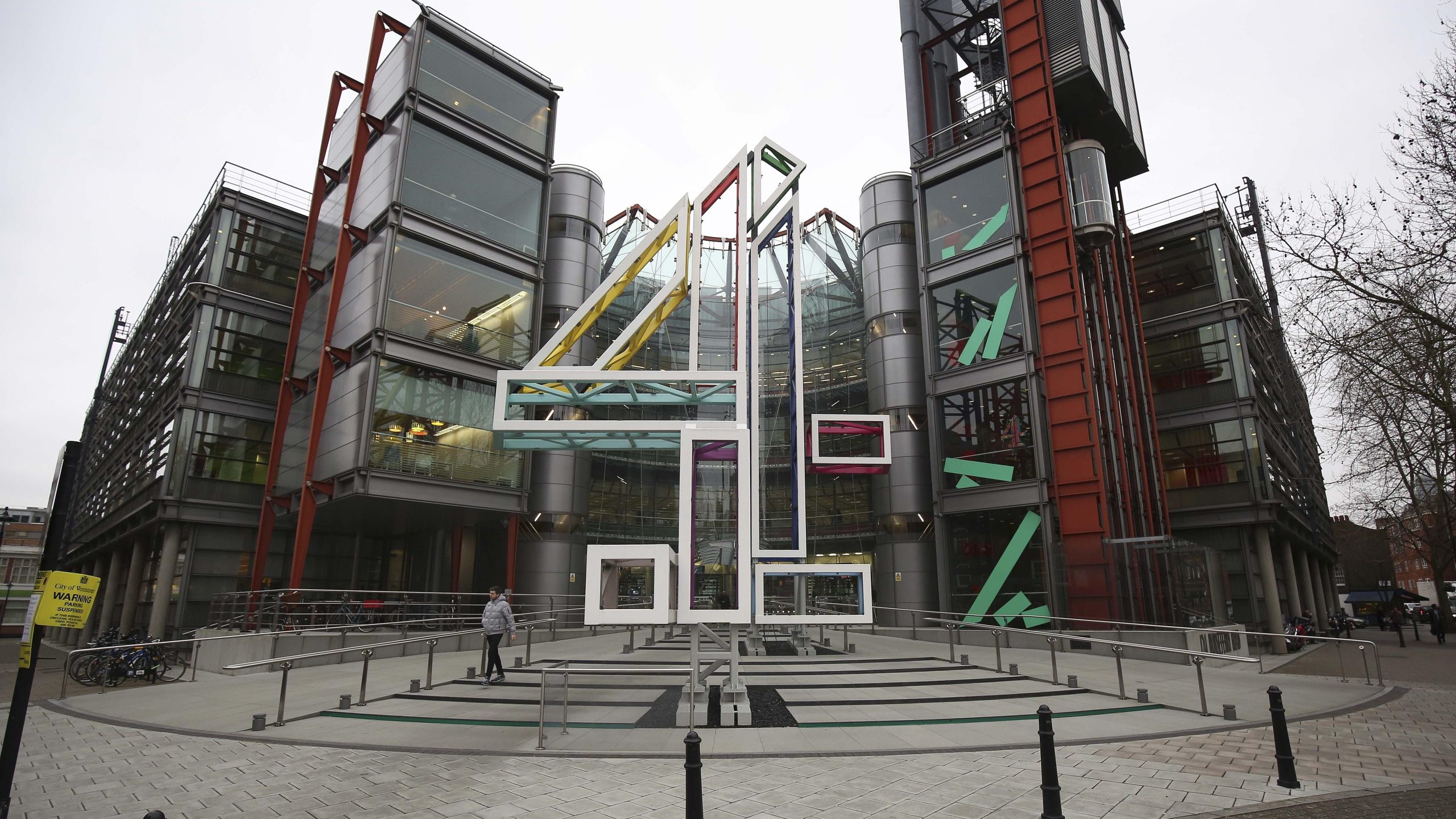 More than nine in 10 people do not think Channel Four would struggle to be a success if it remained in public ownership, a new survey suggests.

Some 96% of responses to a Government consultation said they did not agree with the statement that there are “challenges in the current TV broadcasting market” that present barriers to “a sustainable Channel Four” staying in public hands.

A large number of responses to the consultation came through the social campaigning organisation 38 Degrees, which rephrased the Government’s statement as: “Do you think Channel Four should be privatised?”

But even with these stripped out of the figures, the vast majority of the other respondents – 89% – disagreed that Channel Four is facing challenges to a successful future in public ownership, while 5% agreed.

A total of 55,737 responses were received from individuals to this question, 40,408 of which came via the 38 Degrees campaign.

The broadcaster has been publicly owned since it was founded in 1982 and is funded by advertising.

The Government is forging ahead with plans to privatise it, claiming public ownership is holding it back from competing with streaming giants such as Netflix.

The consultation also asked whether Channel Four would be “better placed to deliver sustainably against the Government’s aims for public service broadcasting” if it was outside public ownership.

Excluding the 40,076 responses that came via the 38 Degrees campaign – which rephrased the question as “do you think a privatised Channel Four will be more financially sustainable than in public ownership?” – the percentages were 88% against and 9% in favour.

Plans for the sale are set out in a White Paper, which argues the market in which Channel Four operates “has changed radically and is continuing to change” since it was established.

While it acknowledges the channel is currently commercially and financially successful, the paper continues:

The company’s current financial position and its short-term outlook cannot therefore be our sole focus.

Its historical performance does not guarantee its future sustainability – we must pay attention to the longer term outlook too and consider what tools will be necessary for future success.

The paper acknowledges there is “a clear strength of feeling on this issue” and said the Government has taken the consultation responses into account and “examined a broad range of other options outside of a change of ownership”.

It added: “This is not a decision the Government has taken lightly.”

The paper also said the Government acknowledges concerns raised during the consultation about the impact removing the publisher-broadcaster restriction on Channel Four, which effectively bans it from producing its own content, could have on the independent production sector.

We do not agree with those who have argued that it is necessary to retain the restriction in order for the sector to continue to succeed.

The Government does not believe that private ownership has to be to the detriment of public good. It is not a binary choice, and the right owner will provide more investment, and support Channel Four’s role in delivering public good.

However, the director of anti-privatisation campaigners We Own It, Cat Hobbs said:

It’s a unique business model this country can be proud of. Selling it off would destroy jobs from Glasgow to Leeds, from Bristol to Peterborough. 82% of us are against this privatisation and we will fight it every step of the way. ‘Levelling up’ and ‘taking back control’ means being proud of this Great British success story, not selling it off.