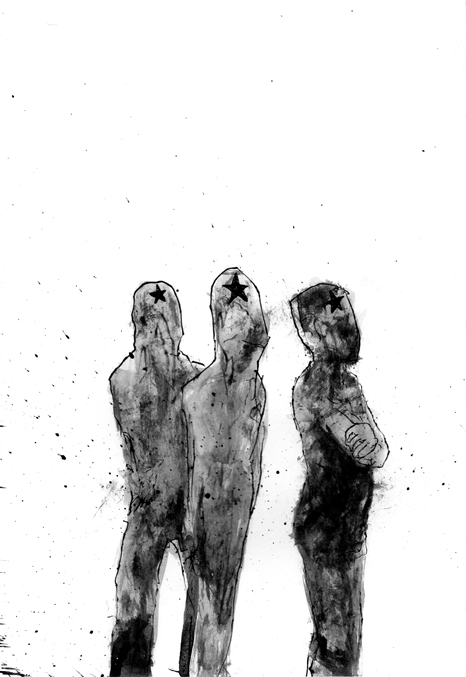 His factory was Zanon in Argentina, made famous when workers later occupied it in 2001 and began running it themselves.

Initially we met comrades outside the factory, to drink beer and play football. This is how it started. Then things changed outside. The working class started to react. In Neuquén the first countrywide unemployed uprisings kicked off in 1996, in Cutral Co, only few kilometres away from here.

These uprisings had an impact even in our factory, where everything was under tight control of the management. Things were discussed, opinions differed: from the usual opinion that this unrest was bad, that these people were lazy and only wanted money from the government without having to work; to the position that they were part of the working class and that their struggle is ours as well. At that time the old union bureaucracy was still in charge, there was no action, not even a declaration.

So it was a combination of two things: firstly that we took the first steps, secondly that the situation inside the factory started to change. While we were still a small group we started to take part in demonstrations of the teachers, of the public sector workers and the unemployed. At the beginning we were only two, three or five people. Two guys carrying a banner and no one marched behind it. But we said: here we are. We told people in the factory about it and talked about it with the comrades. Within the factory we took the space to at least hold our assemblies here. It was tough work to achieve that. The management threatened us, there were legal charges. The assemblies were prohibited, they were only allowed in the union office outside the factory and after working-time. Legally this was controversial. All we achieved we mainly achieved because we broke the rules. It was a long struggle to enforce the assemblies.

We first started to use the half hour lunch-break in the canteen in order to talk to people. Each shift had half an hour, and we used this time. People did not have breaks together, while some were eating the others supervised the machines. Once we were more established we demanded common breaks. That was a blow to the company and they sued us over it. The enforcement of a common break was our first achievement. In hindsight it does not sound like much, but it was an enormous success. After that we had assemblies of one hour or as long as we needed for our agenda. These assemblies were then already part of the struggle.