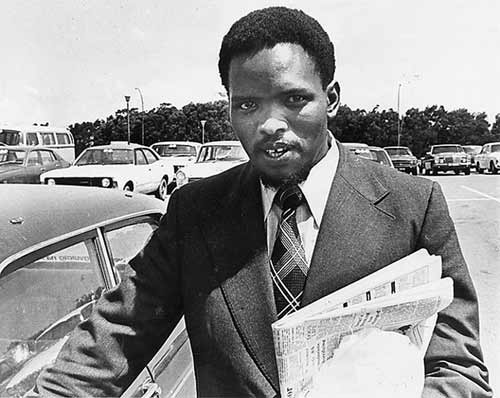 Turner met Biko in Durban in 1970.8 He had been newly appointed to his first permanent post as lecturer in the department of political science at the University of Natal, Howard College campus. Biko was still studying for his medical degree at the University of Natal Medical School Non-European section (UNNE).9 Durban had become the de facto headquarters of the black student organisation, the South African Students’ Organisation (SASO), with Biko’s room in the Alan Taylor residence functioning for a time as the national office. Turner came to the University of Natal as someone with a growing reputation for close involvement in student politics, an incisive intellect, and as an individual who possessed a clarity of vision that was sorely needed. Among activists in the Durban scene, Biko and Turner stood most prominent in their breadth and force of intellect.