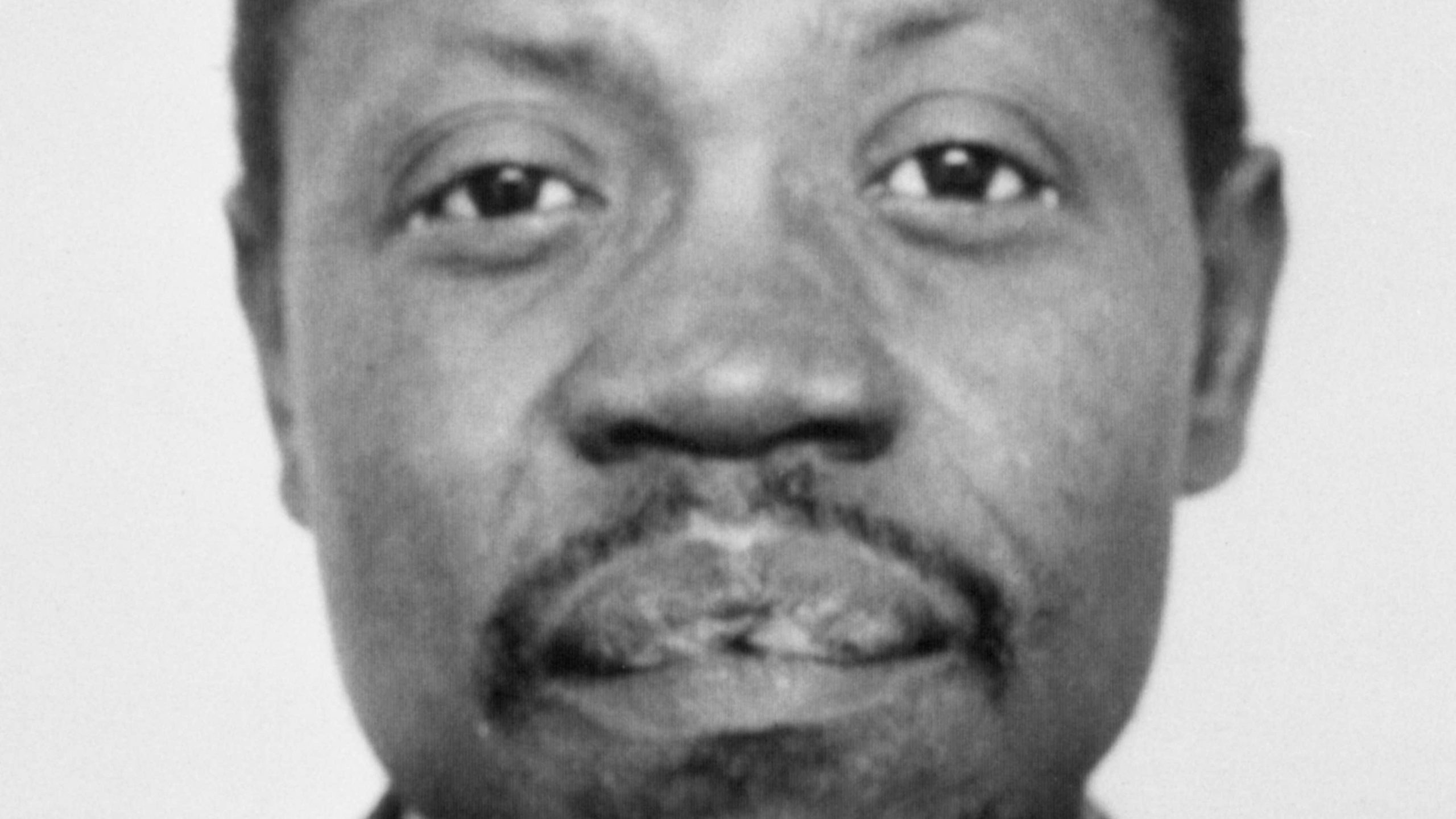 Police say the theft of a blue plaque commemorating a black man who drowned after being hounded by officers is a hate crime.

The memorial to David Oluwale was taken from Leeds Bridge hours after it was unveiled in the city centre, close to the spot where he died in the River Aire in 1969.

A British citizen, he came to Leeds from Nigeria in 1949 in search of a better life.

Hounded to his death near Leeds Bridge, two policemen were imprisoned for their crimes.

An unveiling ceremony took place at 5pm on Monday 25 April and ended two hours later, with the plaque thought to have been stolen between 9.30-10pm.

It is truly appalling that someone would remove the plaque commemorating the life of David Oluwale, and we recognise the significant impact that this act will have had on all those involved in keeping David’s memory alive and on the wider community.

The timing clearly suggests that this has been a deliberately targeted act and we are classing this as a hate crime.

We are treating this incident very seriously and have detectives from Leeds District CID carrying out extensive enquiries to identify who is responsible and to locate and recover the plaque.

My joint statement with @DeputyMayorPCWY following the ‘hateful’ theft of a plaque commemorating the life and legacy of David Oluwale.
Read it here: https://t.co/96YZa8pVBW pic.twitter.com/y63bvCiR1d

‘Shame on our city’

Leeds Civic Trust, which organised the plaque, called the theft abhorrent and cowardly.

The people responsible bring shame on our city and we will not be deterred from commemorating David’s life and legacy.

The Remember Oluwale group, which campaigns to keep his memory alive, tweeted:

It’s appalling, but it demonstrates their weakness.

Racist graffiti, theft, & criminal damage are the tools of people with no following, no solutions, motivated only by malice.

They are the past. We are the open, welcoming, dialogue & inclusive future!

Anyone with information is asked to contact Leeds District CID on 101, online via www.westyorkshire.police.uk/101livechat or by calling Crimestoppers anonymously on 0800 555 111.