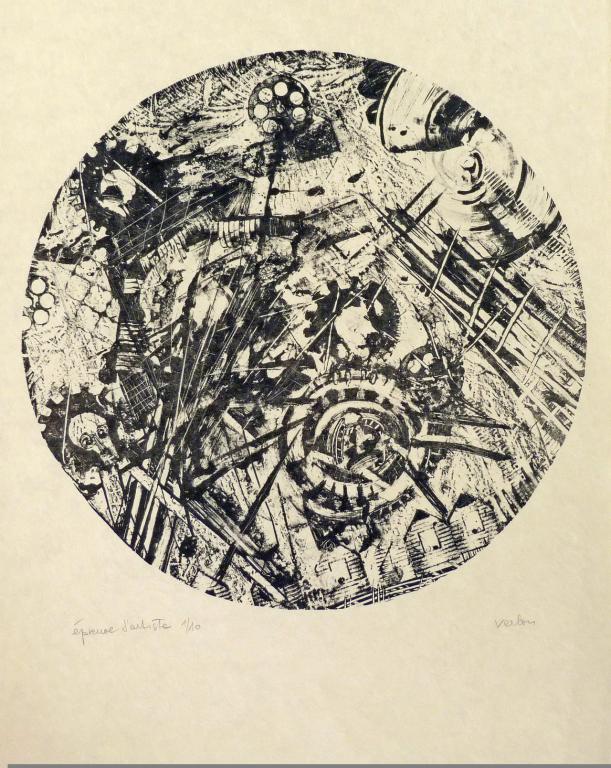 The Communist Research Cluster and all readers can be found on their website: https://communistresearchcluster.wordpress.com/

Note on the readers from the Communist Research Cluster:

Note that all of the readers open with texts from the late nineteenth century and finish with texts from the 1980s. The point of limiting the readers in this way is to recognize the break in the revolutionary tradition that occurred in the 1980s, with the defeat – or in some views, merely the retreat – of the classical workers’ movement. Also note that some texts are abridged, with most abridgments clearly marked (not all abridgments in first volume are marked; this will be fixed in a future version).

We have also tried to limit, or even exclude, those texts that were produced in universities, according to the logic of university discourse. While there is nothing wrong, per se, with working in the academy – some of us do – we hope to remind readers that revolution is not an academic topic, to be discussed in academic venues. On the contrary, the revolutionaries of the past were, for the most part, not academics. They wrote neither in obscure jargons, nor in platitudes simplified for public consumption. Instead, they wrote for one another, in a manner meant to communicate perspectives, recognize complexities, and sharpen debates.

Our website includes advice for setting up reading groups, lists of recently formed reading groups based on these readers, all three readers in PDF, Mobi and ePub formats. For updates, check out our Facebook page.