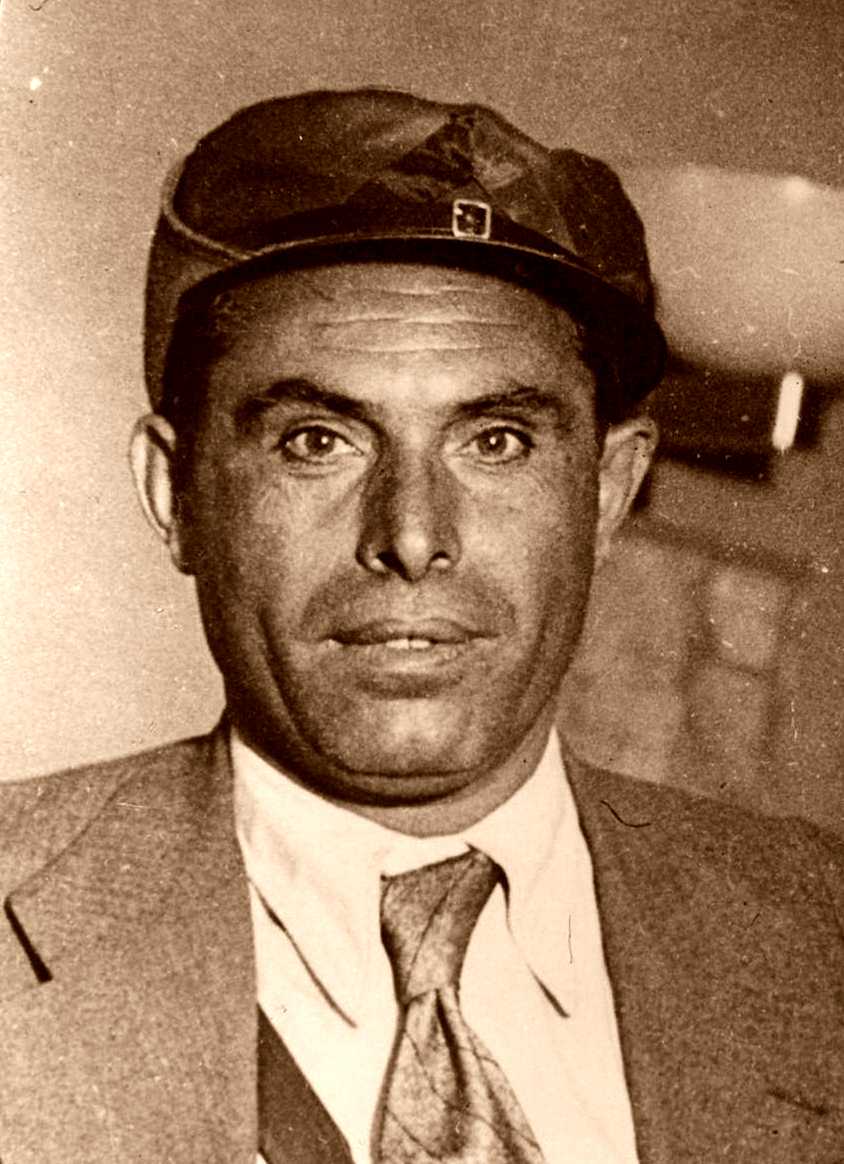 The new, unabridged translation of the definitive biography of Spanish revolutionary and military strategist, Buenaventura Durruti. Abel Paz, who fought alongside Durruti in the Spanish Civil War, has given us much more than an account of a single man’s life. Durruti in the Spanish Revolution is as much a biography of a nation and of a tumultuous historical era. Paz seamlessly weaves intimate biographical details of Durruti’s life—his progression from factory worker and father to bank robber, political exile and, eventually, revolutionary leader—with extensive historical background, behind-the-scenes governmental intrigue, and blow-by-blow accounts of major battles and urban guerrilla warfare. An amazing and exhaustive study of an incredible man and his life-long fight against fascism in both its capitalist and Stalinist forms.

The first strikes of the mobilized with hundreds of arrests, ongoing rail war and other subversive news. Part 16