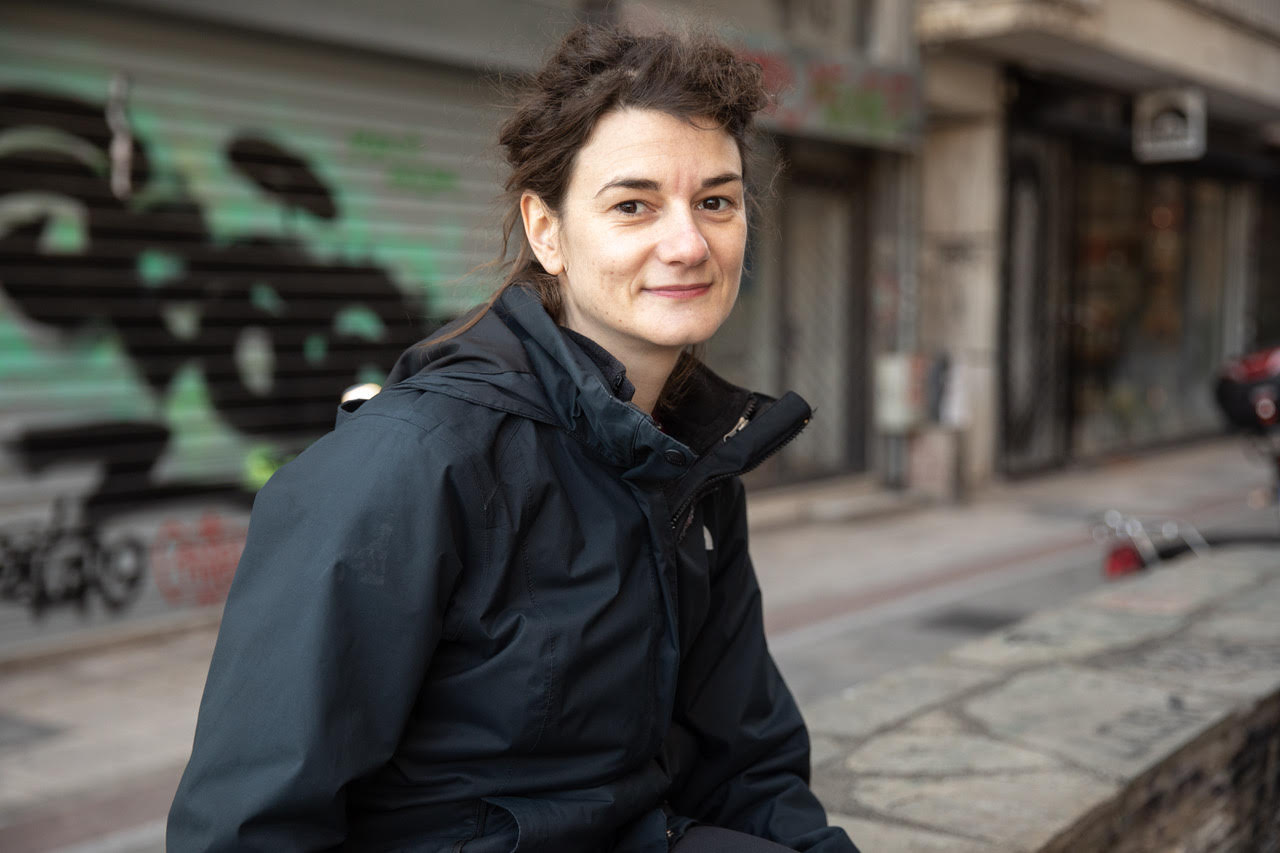 Ahead of tomorrow’s lawsuit hearing by an Athens court against journalist Stavroula Poulimeni and the independent media cooperative Alterthess, for allegedly breaching data protection laws by reporting on the conviction of a gold mining company’s senior executive for environmental damage, Kondylia Gogou, Amnesty International’s Researcher on Greece said:

“Targeting a small independent media outlet and a journalist for reporting on a conviction for environmental damage is a threat to public interest reporting and the latest egregious example of a misuse of the justice system to intimidate human rights defenders and discourage public scrutiny.

“The court must dismiss this outrageous lawsuit and ensure that journalists and human rights defenders who report on the environment and other issues are protected from intimidating tactics by corporate actors that intend to silence them.

“This lawsuit bears all the hallmarks of a Strategic Lawsuit Against Public Participation (SLAPP), which are widely used to silence journalists and campaigners. This case highlights the urgent need to adopt the anti-SLAPP Directive within the EU to protect journalists and activists against the use of vexatious court proceedings by governments and corporations.”

If the court rules in favour of the claimant Poulimeni and Alterthess will be required to pay up to 100,000 euros in compensation. If she is unable to pay the compensation Poulimeni could be detained.

On 19 October 2021, Alterthess and Poulimeni were sued by a high-ranking executive at the firm Hellas Gold. The lawsuit claimed 100,000 euros in damages over an article the Alterthess website had published on 27 October 2020, alleging that the published article had illegally processed his “sensitive personal data” when it reported on his criminal conviction.

The plaintiff and another high-ranking executive were convicted in relation to Hellas Gold’s activities in north east Chalkidiki and in particular surface water pollution and environmental degradation.