India: Authorities must stop weaponizing central agencies to clamp down on civil society 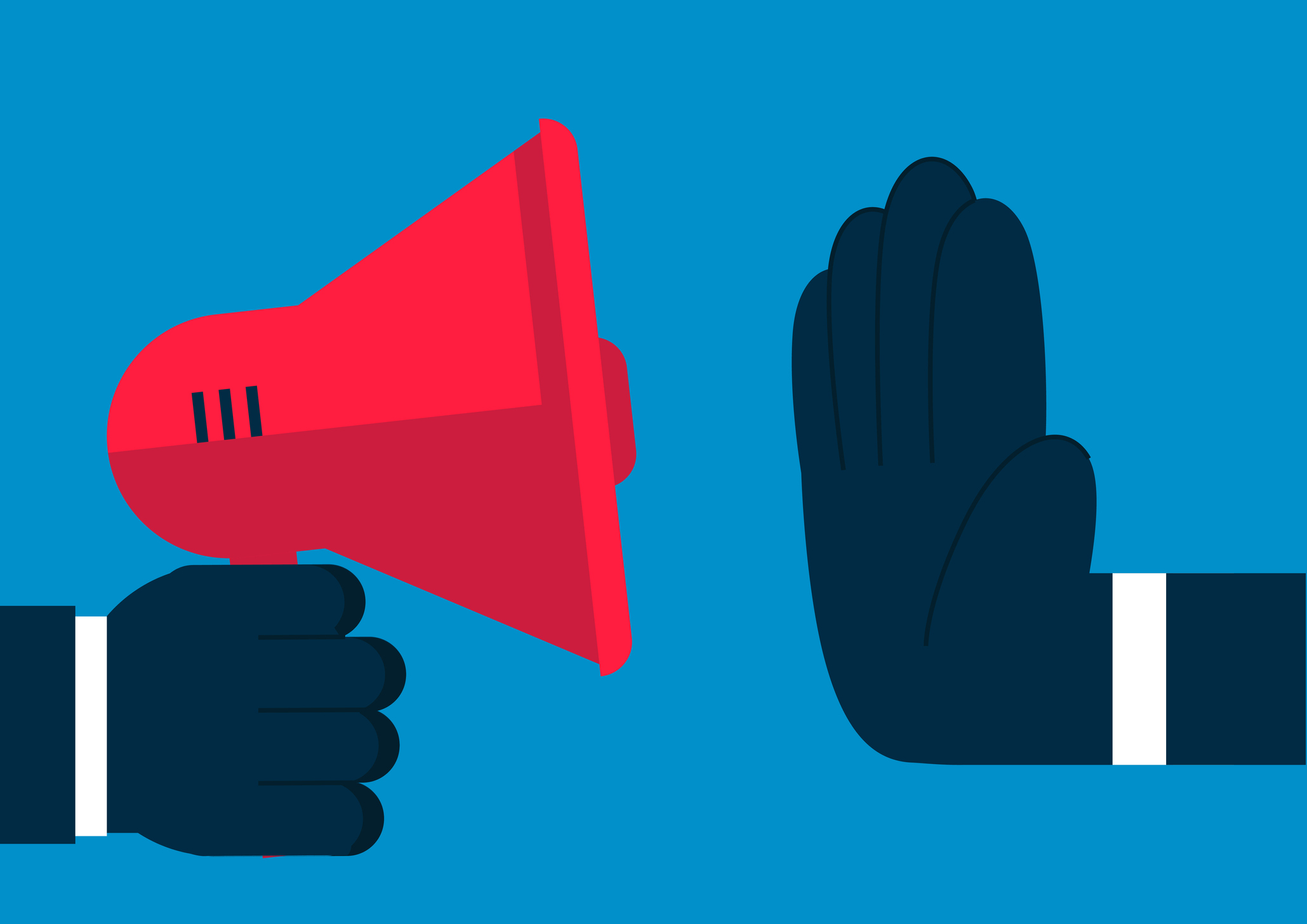 Responding to the ‘surveys’ conducted on Wednesday by the Income Tax Department of India at multiple locations, including the premises of Oxfam India, Independent and Public-Spirited Media Foundation (IPSMF) and the Centre for Policy Research, Yamini Mishra, South Asia Regional Director at Amnesty International said:

“The coordinated raids, which are being presented as ‘surveys’, carried out by the Income Tax department against multiple civil society organisations in India are yet another blatant example of how financial and investigative agencies of the government have been weaponised to harass, intimidate, silence, and criminalise independent critical voices in the country. It is alarming how the attack on the rights to freedom of expression and association by the authorities keeps growing unabated every day in India.”

It is alarming how the attack on the rights to freedom of expression and association by the authorities keeps growing unabated every day in India.

“The raids are clearly a heavy-handed attempt by the government to instil fear among the staff and funders of these organisations, and to impose a chilling effect to silence civil society at large. Indian authorities must immediately stop these tactics of repression and ensure that civil society organisations are able to operate free from fear of reprisal in the country.”

On 7 September 2022, the Income Tax Department of India conducted raids at multiple locations including the two NGOs and a public policy think-tank named above as part of a probe investigating alleged contraventions of the Foreign Contribution (Regulation) Act. This is not the first time that central investigative or financial agencies have raided premises and conducted investigations against civil society organisations. Previously, Amnesty International India and Greenpeace India’s offices were raided by various central agencies. The Income Tax department have also previously raided the premises of independent media houses critical of the government, including Newclick, Newslaundry, The Quint, Dainik Bhaskar, and Bharat Samachar.

These raids which constitute intrusive scrutiny and burdensome administrative requirements are a violation of the rights to association and to privacy protected under international human rights law. Authorities must ensure that any processes undertaken to ensure transparency and accountability from organizations are not arbitrary and are non-discriminatory.