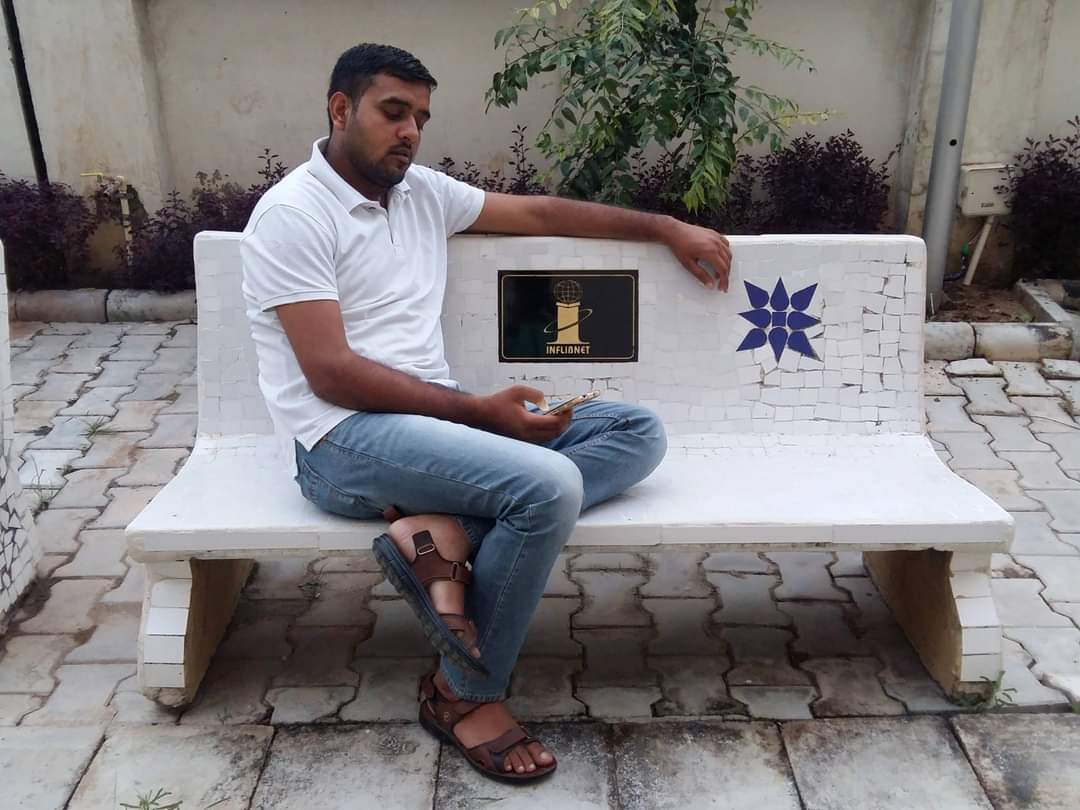 “It is a travesty for the Indian authorities to keep Atikur Rahman in detention for almost two years on bogus charges solely for peacefully exercising his human rights.  It seems the authorities are on a vindictive quest to further crush him by making his life unbearable, including by denying and delaying his medical treatment. Rahman should not have been detained in the first place. His arbitrary detention must end.”

“Rahman must be released immediately and all politically motivated charges against him dropped. Pending his release, the Indian authorities must ensure that his detention conditions are improved in line with international standards and that he has immediate and regular access to his family and any healthcare he may require. Subjecting Rahman to inhumane conditions and failing to provide adequate medical treatment is a human rights violation.”

On 5 October 2020, Atikur Rahman along with journalist Siddique Kappan, student Masood Ahmad and taxi driver Mohammad Alam was arrested in Mathura, in the state of Uttar Pradesh in India. They were on their way to meet the family of a Dalit woman who was raped and murdered by a group of men from the dominant caste in Hathras.

The Uttar Pradesh police charged them with ‘sedition’, ‘promoting enmity between groups’, ‘outraging religious feelings’ and ‘criminal conspiracy’ under the Indian Penal Code and ‘raising funds for terrorist act’ and ‘conspiring to commit a terrorist act’ under the UAPA.

In November 2021, Atikur Rahman was admitted to the All India Institute of Medical Sciences (AIIMS) in Delhi for an open-heart surgery after his family filed a writ petition in the Allahabad High Court. Since March 2022, he has been hospitalised multiple times. His medical documents state in addition to an existing heart ailment, he has now developed a neurological disease. The left side of his body has been paralyzed and he suffers from memory loss.