JRF hits back at government’s lack of urgency 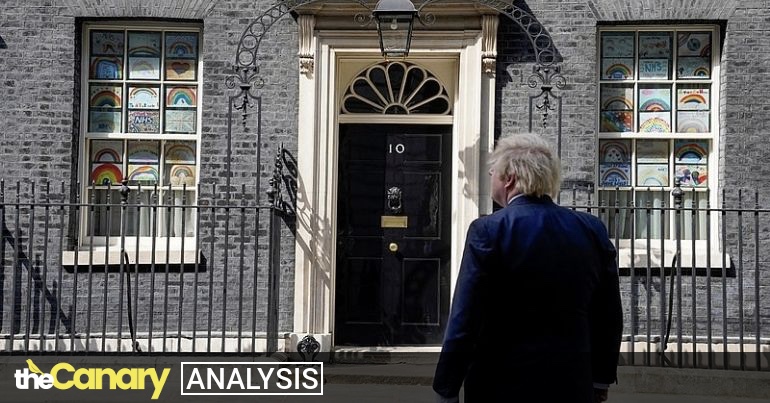 The Joseph Rowntree Foundation (JRF) has slammed the Tories over the so-called ‘cost of living crisis’. It accused Boris Johnson’s government of not “grasping the urgency” of the crisis. The JRF argued that current government support should be doubled for the poorest families.

Inflation: out of control?

As Sky News reported, inflation (the rate at which the price of everything rises) has hit a 40-year high. It said:

The Consumer Prices Index (CPI) rose to 10.1% in the 12 months to July, up from 9.4% in June and remaining at the highest level since February 1982, the Office for National Statistics (ONS) said.

Increased food costs were the biggest driver of the latest hike, according to the ONS, with annual inflation for these items now running at 12.7%, up from 9.8% in June, fuelled largely by price rises for basics such as bread, milk, cheese and eggs.

Then, wages fell in June at their fastest rate for 20 years. Plus, the Department for Work and Pensions (DWP) is making a real-terms cut to social security of around £10bn this year. And energy bills are likely to hit over £4,200 a year in January 2023. So, the situation is dire for millions of families.

‘Not grasped the urgency’

Inflation, which has risen to 10.1­­% today, is eating away at people’s pay and leaving millions adrift in a cost of living crisis. No one can disagree this is a national emergency. Today’s sobering reading means the next few months will be profoundly more difficult for low income families almost certainly experiencing a higher degree of inflation themselves.

People are looking for a sign that help is on the way. Yet the government doesn’t seem to have grasped the full scale and urgency of this situation.

So, what have the Tories done?

Inflation and the Tories: a catastrophe

So far, the government has stuck to its £1,200 main ‘support package‘, plus other bits on top. But as The Canary previously reported, back in May – before inflation hit over 10% – this would still leave the poorest families around £300 a year worse off. So, the JRF has hit back.

Energy bills for low-income households are expected to be £1,800 higher this year than last, and other costs such as food are expected to rise by £1,000 at the same period. That’s why JRF and 70 other charities called on the UK’s next prime minister to pledge the £1,200 in core support to households on means-tested benefits should be at least doubled.

It’s not just rising energy bills that are squeezing low-income families. Food prices have risen by 12.6% over the last year. So while today’s double digit analysis may come as a shock, it’s no surprise to people who can’t afford the same essentials they could a year ago.

Planning for a substantial support package, at least double what’s been offered, needs to start immediately. Without one, vulnerable people will face a catastrophe on a vast scale when winter sets in.

But will the UK’s next prime minister, either Rishi Sunak or Liz Truss, listen? Both candidates, along with Labour, have so-far just tinkered around the edges. So, it begs the question – just how bad do things have to get before anyone in power will act?