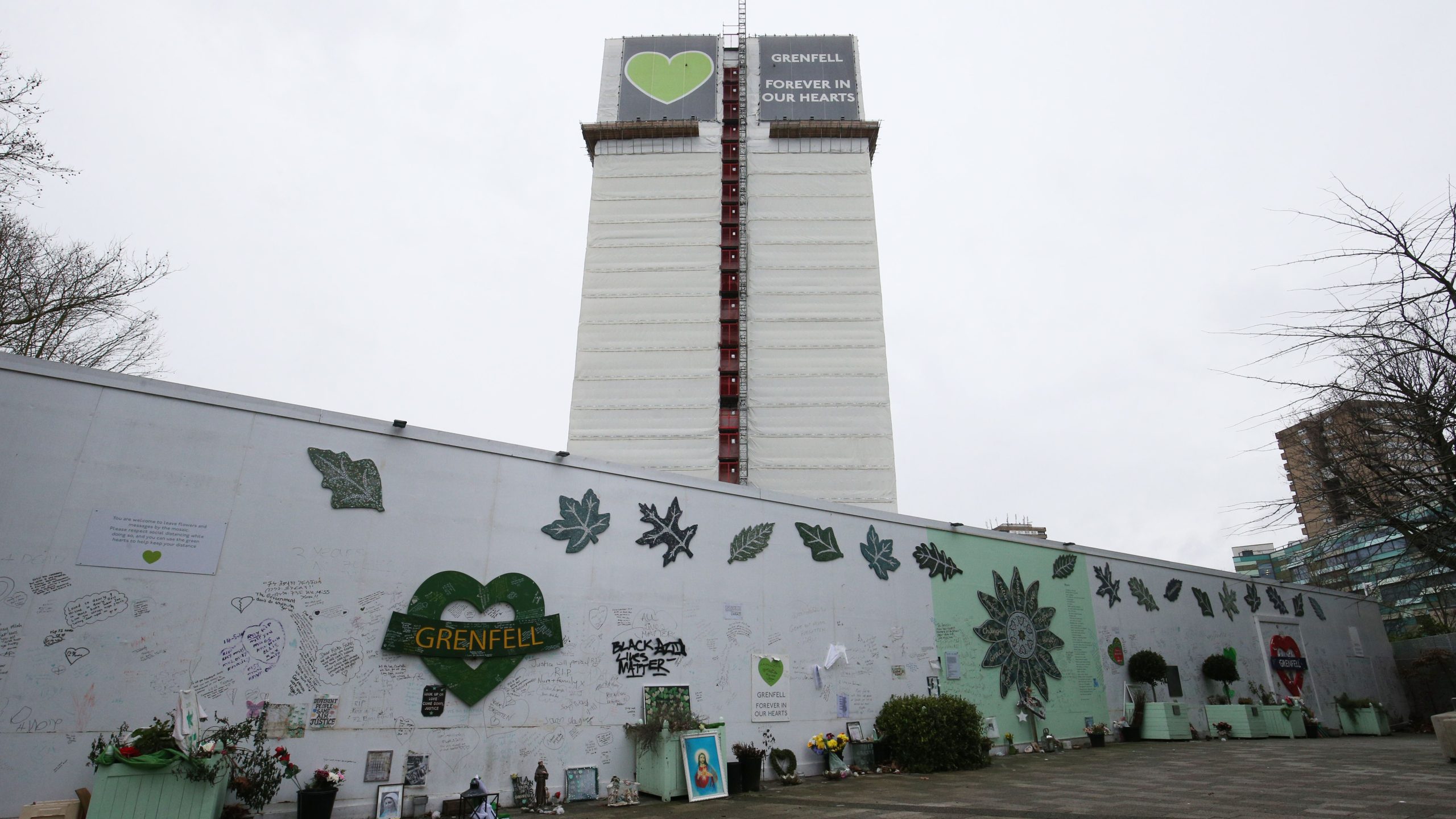 A man whose uncle died in the Grenfell Tower fire has described the lack of justice in the five years since the tragedy as “torture” and said it has prevented him being able to grieve.

Karim Mussilhy said he has not been able to sit down and come to terms with what happened to his uncle, Hesham Rahman, on the night of June 14 2017.

The 36-year-old said he never would have imagined being in this situation, five years on from the tower-block blaze, and said he feels the fight “gets harder and harder the longer it goes on”.

Another Grenfell could happen tomorrow

In an interview with the PA news agency to mark the fifth anniversary of the tragedy in west London, he said:

This is torture, we are being tortured. We can’t move on. We can’t grieve.

We can’t rebuild, as much as we’re trying to.

Mussilhy, a father-of-two who is part of the Grenfell United campaign group, warned that “Grenfell Two” will happen if things stay the same.

It’s been incredibly frustrating that we’re still having to do the things that we’re doing today in order to get some changes.

And if you really look at it, if you look at sort of the big picture and the grand scheme of things, what has actually changed in five years

Can another Grenfell happen tomorrow? Yes, it can.

And if it does, are people safe? No, they’re not.

Do our firefighters have the right equipment and training to save people? No, they don’t.

“We don’t have justice”

Other members of the community said they feel dehumanised and cannot fully heal until there is justice.

Samia Badani, 47, who lives in Bramley House near the tower, said:

Five years on, we don’t want to wish what happened in this community to any community in any part of this country or the world.

And we are not asking for much – we’re just asking to be treated as human beings.

Badani said the community needs to “make sense of what happened” to be able to heal and recover.

It is hard to make sense of something so horrible unless you hold people accountable.

Speaking in the House of Commons on Thursday, Communities Secretary Michael Gove apologised for the Government’s response over the last five years.

Again, I want to apologise to the bereaved, to relatives and survivors for the fact that the Government over the last five years has sometimes been too slow in acting… sometimes we have behaved in a way which has been insensitive.

A spokesman for the Department for Levelling Up, Housing and Communities said the tragedy must “never be allowed to happen again” and its thoughts are with the bereaved, survivors and the community.

So far 45 of the UK’s biggest housebuilders have signed our developer pledge and will contribute £5 billion to fix their unsafe buildings.

We expect them to work swiftly so people feel safe in their homes, and we will be carefully scrutinising their progress.

The Building Safety Act brings forward the biggest improvements in building safety for a generation, giving more rights and protections for residents than ever before.

Five years on, it is shameful that we are still seeing designs for buildings that we do not think are safe.

We have repeatedly called for urgent culture change in the building and construction industry when it comes to fire safety in residential buildings and the lack of change so far is unacceptable.

We all owe it to the bereaved families, the survivors and the residents – whose lives have been torn apart by what happened that night – to continue to learn, change and improve.