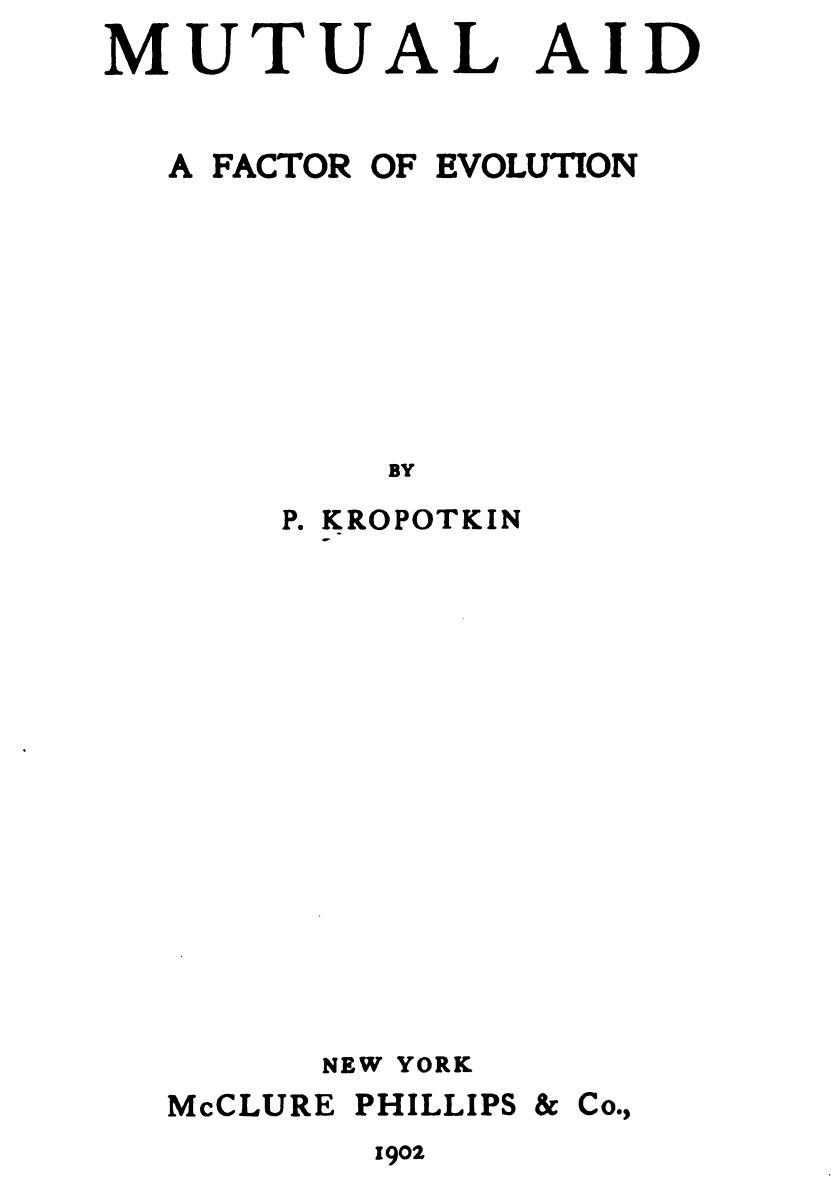 Biological research is increasingly debunking the view of humanity as competitive, aggressive and brutish.

“Humans have a lot of pro-social tendencies,” Frans de Waal, a biologist at Emory University in Atlanta, told the annual meeting of the American Association for the Advancement of Science on Monday.

New research on higher animals from primates and elephants to mice shows there is a biological basis for behavior such as co-operation, said de Waal, author of The Age of Empathy: Nature’s Lessons for a Kinder Society.

Until just 12 years ago, the common view among scientists was that humans were “nasty” at the core but had developed a veneer of morality – albeit a thin one, de Waal told scientists and journalists from some 50 countries at the conference in Vancouver, Canada.

But human children – and most higher animals – are “moral” in a scientific sense, because they need to co-operate with each other to reproduce and pass on their genes, he said.

Research has disproved the view, dominant since the 19th century, typical of biologist Thomas Henry Huxley’s argument that morality is absent in nature and something created by humans, said de Waal.

And common assumptions that the harsh view was promoted by Charles Darwin, the so-called father of evolution, are also wrong, he said

Eritrea: The Guerillas of the Red Sea

The Foreign Legion of the revolution: German anarcho-syndicalist and volunteers in anarchist militias during the Spanish civil war – Dieter Nelles