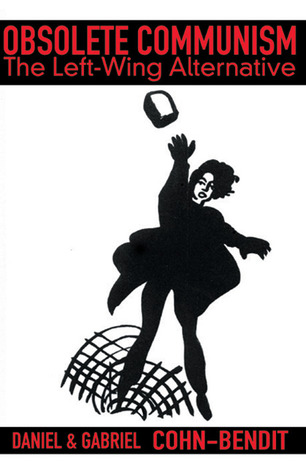 In May ’68, a student protest at Nanterre University spread to other universities, to Paris factories, and in a few weeks, to most of France. On May 13, a million Parisians marched. Ten million workers went out on strike. At the center of the fray, from the beginning, was Daniel Cohn-Bendit, expelled from Nanterre for his agitation. Obsolete Communism was written in the five weeks immediately following the French State regaining control. No account of May ’68, or indeed of any rebellion, can match its immediacy or urgency.

Karl Marx and the state