Rail union leader ‘cannot see a way out from the strikes’ 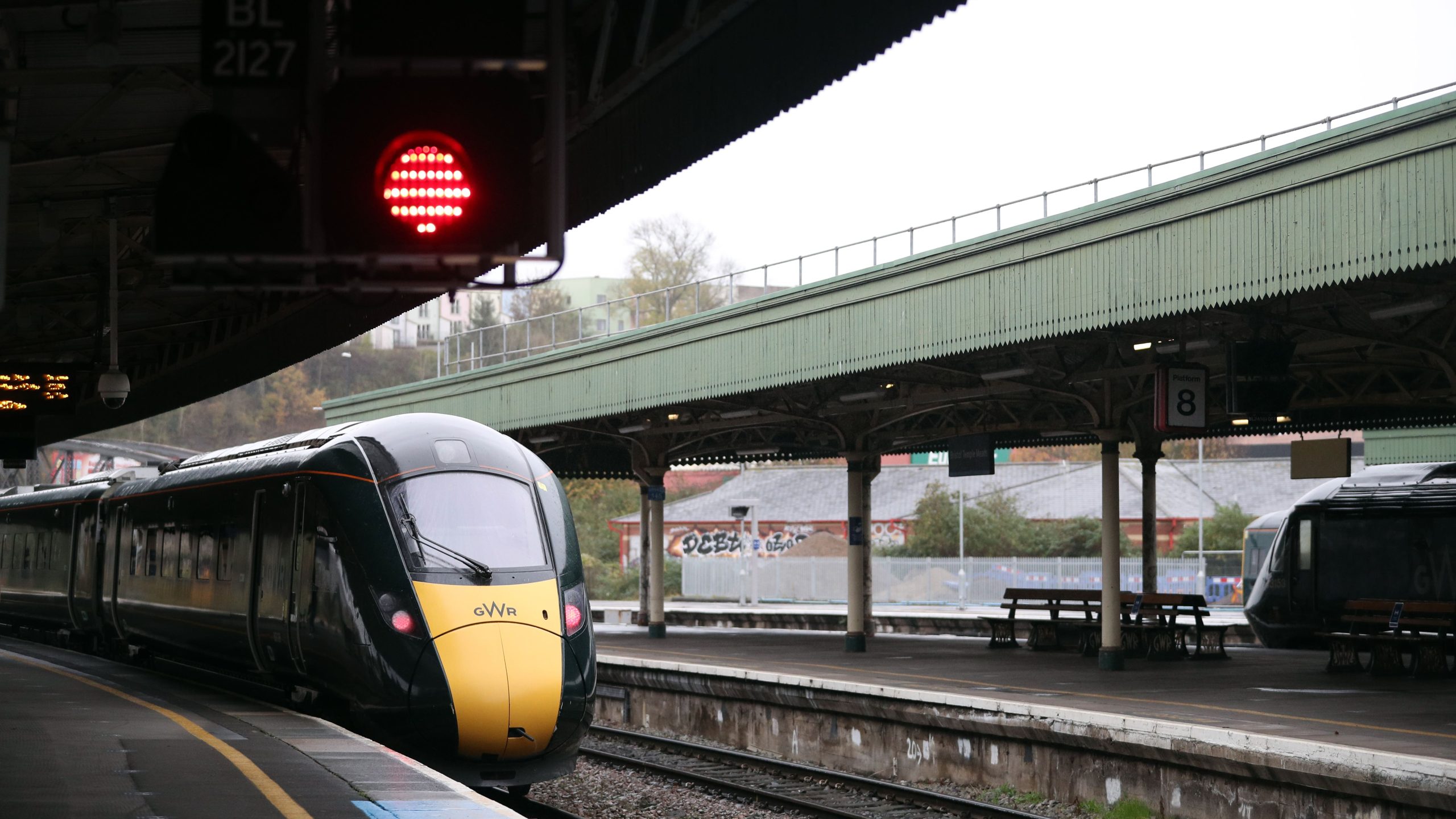 A union leader has said he “cannot see a way out from the strikes” which could hit the rail sector from next month, adding that workers need a pay rise.

Members of the Rail, Maritime and Transport (RMT) union at Network Rail and 13 train operators overwhelmingly backed industrial action in a ballot over jobs and pay, threatening huge disruption. The union will have to give two weeks’ notice of strikes, which could start in mid-June.

I cannot see a way out from the strikes at the moment unless there is a breakthrough and the Government instructs these companies – which they are doing to change their line rather than harden their line – it is very, very likely there will be strike action and it will be very soon.

Staff walkouts could lead to much of the rail network being closed. Union leaders will decide next week when to call strikes after workers overwhelmingly backed industrial action over jobs, pay, and conditions.

On 24 May, transport minister baroness Vere said it was “very important that we try and prioritise rail freight wherever we can because it’s very important to supply chains”.

Freight operators are holding discussions with Network Rail about the impact from strikes by its signallers. It’s possible that around 80% of services will be cut, with trains running for just part of the day and only on main lines.

The government and rail firms have previously criticised the move, calling it “hugely disappointing and premature”, and warning the action could affect the rail industry’s recovery from the damage caused by coronavirus.

There is no sign at the moment that anybody is backing down on their side of the table.

He could not say the level of disruption union action may cause, but added:

We will decide that if it happens. We want to make the strike action as effective as possible from our point of view.

Our members are prepared to take effective strike action in pursuit of the settlement of this dispute.

I have got no idea how long that will take and I can’t determine from here what the outcomes and side effects of that will be.