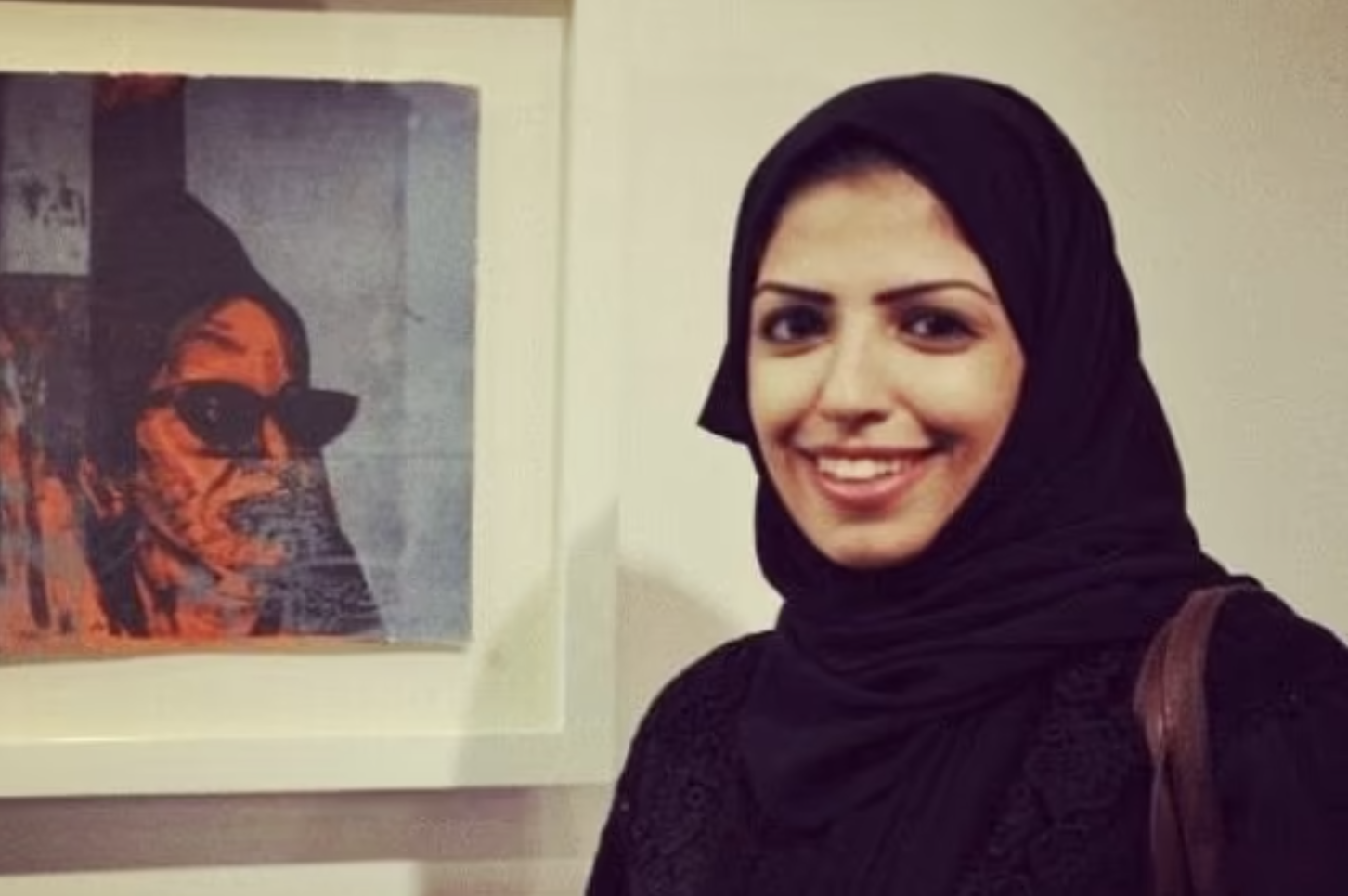 The Saudi Arabian authorities must immediately and unconditionally release Salma al-Shehab, a Leeds University PhD student who has been sentenced to 34 years in prison solely for her writing and peaceful Twitter activity, Amnesty International said today.

Salma al-Shehab was initially sentenced to six years behind bars in mid-2022. Following an appeal at the Specialized Criminal Court (SCC) on 9 August 2022, a judge raised her sentence to 34 years in prison after a grossly unfair trial, to be followed by a 34-year travel ban from the date of her release.

“It is outrageous that Salma al-Shehab, a PhD student and mother of two from Saudi Arabia’s Shi’a minority, has been handed down such a cruel and unlawful punishment simply for using Twitter and retweeting activists who support women’s rights,” said Diana Semaan, Amnesty International’s Acting Deputy Director for the Middle East and North Africa.

Salma al-Shehab should never have been convicted in the first place, but to have her sentence increased from six to 34 years following an unfair trial shows that the authorities intend to use her to set an example amid their unrelenting crackdown on free speech.

“Salma al-Shehab should never have been convicted in the first place, but to have her sentence increased from six to 34 years following an unfair trial shows that the authorities intend to use her to set an example amid their unrelenting crackdown on free speech. She must be immediately and unconditionally released. The Saudi authorities must allow her to reunite to her family and to continue her studies in the UK.”

Salma al-Shehab has been targeted for using Twitter to follow, write about and support women’s rights activists, including Loujain al-Hathloul, who was jailed after a grossly unfair trial at the SCC for “spying with foreign parties” and “conspiring against the kingdom.” Loujain was conditionally released in 2021, yet remains arbitrarily banned from travelling.

According to activists with knowledge of the case, Salma al-Shehab was arrested in January 2021 at the General Directorate of Investigations after she was called in for interrogation a few days before she was due to fly back to the UK to continue her studies. She was held in prolonged solitary confinement for 285 days before she was brought to trial, which violated international standards and Saudi Arabia’s Law of Criminal Procedures. She was also denied access to legal representation throughout her pre-trial detention, including during interrogations.

At her appeal trial, the prosecution demanded a harsher punishment. The court sentenced her to 34 years based on the discretion of the judge for “supporting those who seek to disrupt public order, destabilize security and the stability of the state” and publishing tweets that “disturb public order, destabilize the security of society and the stability of the state” citing Articles 34, 38, 43, and 44 of the counter-terrorism law and Article 6 of the anti-Cyber Crime Law. The sentence against Salma al-Shehab marks an alarming escalation in the use of Saudi Arabia’s counter-terrorism law to criminalize and unduly restrict the right to freedom of expression.

Amnesty International has learned from activists with knowledge of Salma’s case that several other women’s rights activists have been detained over their comments on Twitter since Salma’s detention. A prevailing fear of reprisals in Saudi Arabia, however, deters people from speaking out about these cases on social media or with the media.

“Saudi Arabi must end its relentless crackdown on women’s rights activists and any others who dare to speak their mind freely. Women like Salma must be recognized and protected, not targeted for expressing their opinions. The authorities must also stop equating free speech with “terrorism”.  They should repeal or substantially amend Saudi’s counter-terrorism and anti-cybercrime laws, which criminalize dissent, and enact new laws that are fully compatible with international human rights law and standards,” said Diana Semaan.