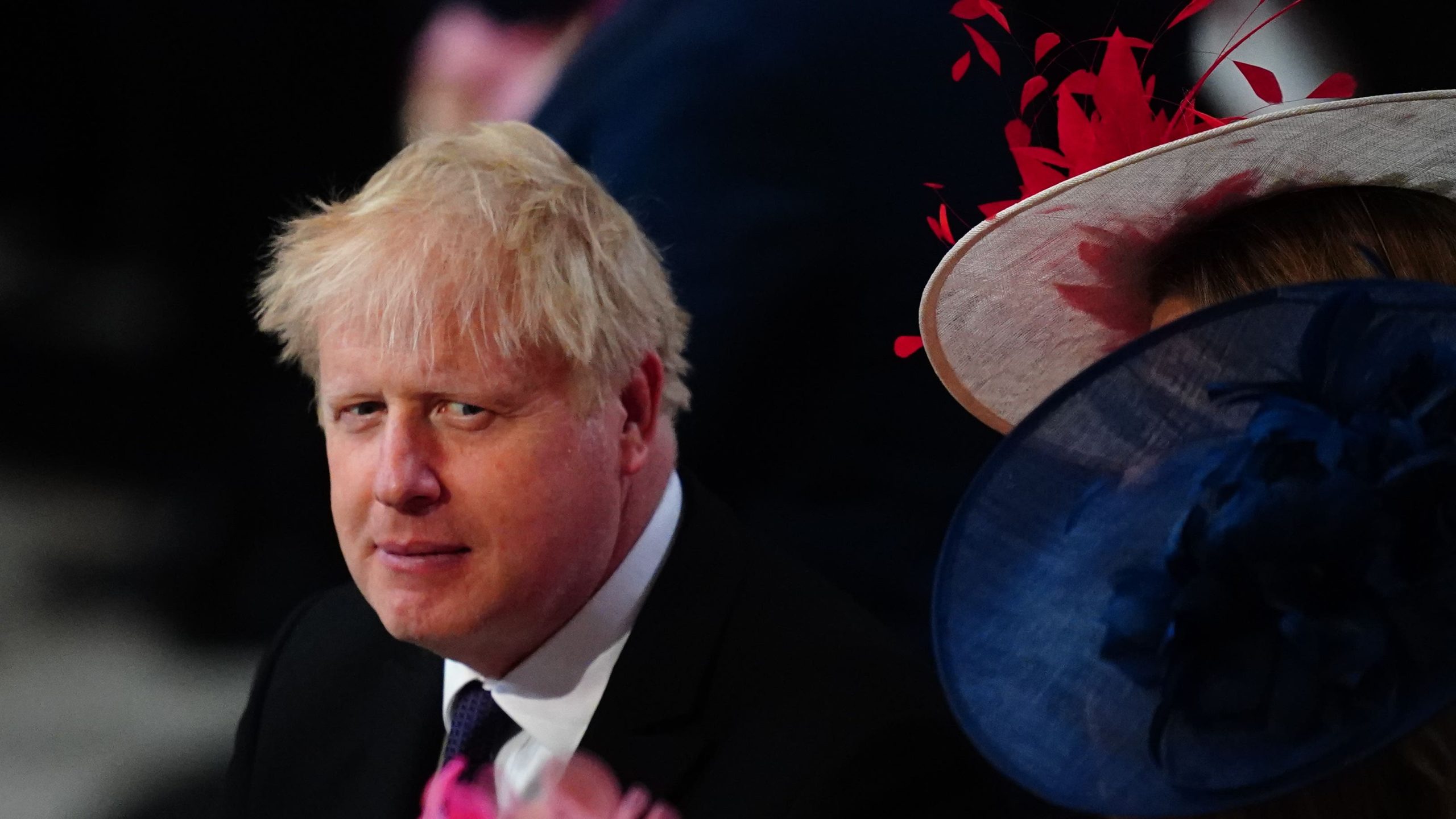 Boris Johnson will face a vote of confidence by Tory MPs on the evening of Monday 6 June. It comes as discontent over No 10’s lockdown-busting parties and the direction of Johnson’s leadership reached a tipping point.

Graham Brady, chairman of the backbench 1922 Committee, informed Johnson on Sunday 5 June that he’d face the vote. Brady confirmed he had received the 54 letters from Conservative MPs needed to trigger the ballot.

In order to oust the prime minister, the rebels will need 180 MPs. Although Johnson’s allies have made clear that he’s determined to fight to stay on.

Johnson will address the 1922 Committee on Monday as he battles to save his premiership.

A steady stream of Tory MPs called publicly for the prime minister to stand down in the wake of Sue Gray’s report into breaches of coronavirus (Covid-19) regulations in No 10 and Whitehall. Many MPs have referred explicitly to partygate and the prime minister’s own behaviour when calling for a confidence vote.

But there have also been questions from Downing Street standards chief Christopher Geidt over the refurbishment of Johnson’s flat at Number 10 and, later, the response to the Gray report, along with criticism from the public of Conservative MPs’ second jobs.

The discontent goes far wider. In an indication of the anger from the Tory benches, former minister Jesse Norman published a scathing letter on 6 June. He addressed the letter to the prime minister, withdrawing his support. Norman had previously been a long-standing supporter of Johnson.

He said the Gray report showed Johnson “presided over a culture of casual law-breaking at 10 Downing Street”. And he added that for Johnson to describe himself “as ‘vindicated’ by the report is grotesque”.

As Norman’s letter made clear, policy issues have also played a role in bringing some MPs to call for Johnson’s resignation.

Norman’s criticism of Johnson included the “ugly” policy of sending asylum-seekers on a one-way trip to Rwanda, the “unnecessary and provocative” privatisation of Channel 4, the ban on noisy protests which “no genuinely Conservative government” should have introduced, proposals to tear up the Northern Ireland Protocol, and the lack of a “sense of mission” in his administration.

Warning that Johnson continuing in office would be “potentially catastrophic for this country”, Norman said:

You are simply seeking to campaign, to keep changing the subject and to created political and cultural dividing lines mainly for your advantage, at a time when the economy is struggling, inflation is soaring and growth is anaemic at best.

And there’s been criticism from hardliners as well, primarily over tax.

Meanwhile, several backbenchers have reportedly been frustrated by an apparent lack of direction, demonstrated by repeated U-turns on policy.

These include the imposition of the windfall tax, the row over sewage discharges into lakes and rivers towards the end of 2021, excluding trans people from a ban on conversion therapy, reforming the planning system, cutting foreign aid to 0.5% of national income, and scrapping the pensions triple lock.

Finally, there are the electoral implications of Johnson’s continued leadership.

A recent YouGov poll forecast more than 80 Conservative losses in “battleground” seats. Among them was Johnson’s own constituency. This may lead some MPs to conclude that the best chance of saving their jobs is to get rid of Johnson.