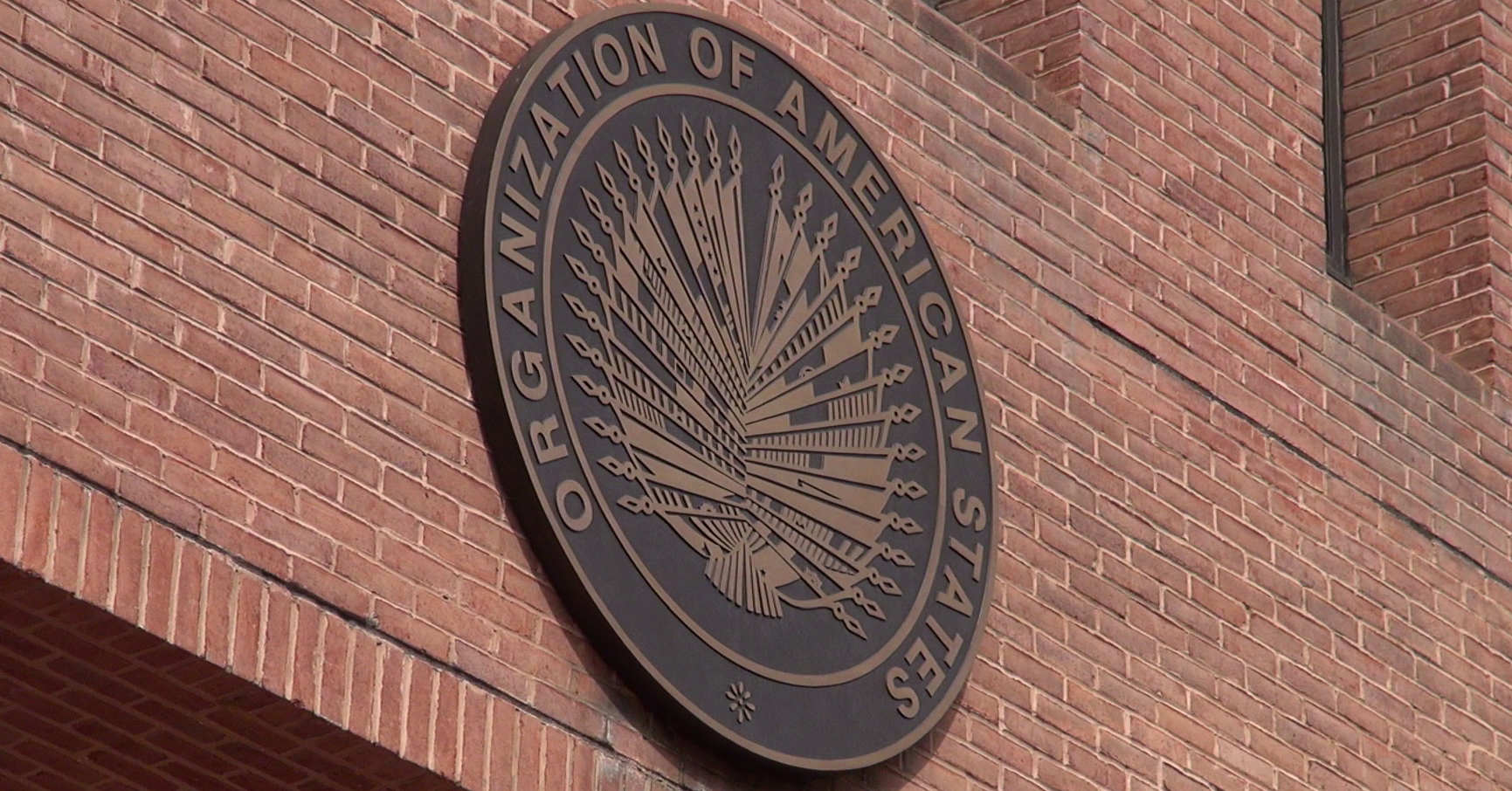 The building of a sustainable, resilient, and equitable future must include human rights, especially those of millions of people whose rights have been violated, and of historically marginalised communities and population groups, Amnesty International said today in an open letter to the heads of state present at the Ninth Summit of the Americas being held in Los Angeles this week.

“Rather than fighting for a fair recovery from the pandemic in the most unequal continent in the world, many states in the Americas have taken the opposite route, repressing peaceful demonstrations, intimidating human rights defenders and journalists, and jeopardising judicial independence, in a crude attempt to silence dissenting voices,” said Erika Guevara-Rosas, Americas director at Amnesty International.

The Americas remains home to some of the largest cross-border movements of people in the world. With the US government’s initiative to seek a “Migration Pact” for the region during the Summit, Amnesty International wishes to highlight that most of these movements of people are the result of the multiple human rights crises in countries such as Venezuela, Haiti, Nicaragua and Cuba, or the situation of widespread violence, compounded by natural disasters associated with climate change, in Central America.

Rather than fighting for a fair recovery from the pandemic in the most unequal continent in the world, many states in the Americas have taken the opposite route

The organisation regrets that, in the face of the urgent need for protection, the authorities of several states are responding with restrictive and often inhumane policies, militarising their borders, detaining migrants and refugees in precarious conditions, and carrying out forced returns without due consideration of their asylum applications or the impossibility of return.

“For millions of people in the Americas, seeking international protection is the only way that they can obtain minimum conditions of dignity and access to fundamental rights such as health, food and safety,” said Erika Guevara-Rosas.

“If the heads of state in the region reach an agreement on a migration pact, it must be a collaborative tool focused on guaranteeing human rights and able to provide effective and long-lasting solutions. States must adopt coordinated measures to protect migrants and refugees in the Americas, taking into account differentiated approaches for specific focus on at-risk groups such as unaccompanied migrant children, women and LGBTI people, among others.”

For more information or to arrange an interview, contact Duncan Tucker: [email protected]