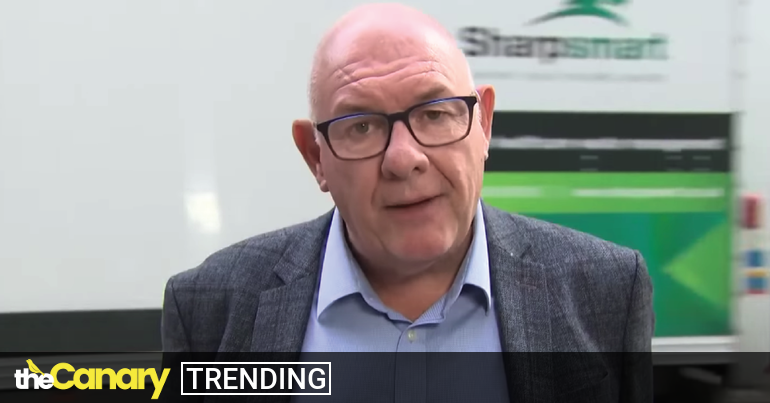 The Communication Workers Union (CWU) has urged the bosses at Royal Mail to “consider their positions”. It came as a ballot for strike action rejected Royal Mail’s attempts to force what the CWU describe as an “erosion of workplace rights”.

“There’s a deep structural imbalance of power and wealth in this country. There’s always another crisis, and it’s always workers who pay the price.”@DaveWardGS explains why #EnoughlsEnough

On 17 August, the CWU voted in a second ballot to enter into formal dispute over pay and conditions. Members voted by 98.7% on a 72.2% turnout. This complemented a 97.6% ‘yes’ vote on a 77% turnout for strike action over pay in July.

Postal workers will also be striking over pay on:

The CWU has called out those looking to replace postal workers with scabs during the strikes:

Hi @PertempsJobs we ask you to revoke all adverts for strike breaking postal workers. The CWU and our 115,000 members will take action on Friday and the following Wednesday. We will have picket lines at every single workplace.

Do the right thing. #StandByYourPost

According to CWU general secretary Dave Ward, they’re having some success in naming and shaming job agencies:

Now onto every employment agency in the UK. Let’s deliver the biggest picket lines ever from next Friday. https://t.co/d5RJXoGMum

Today’s result is another rejection of those at the top of Royal Mail, who should consider their positions. Postal workers in this country are being pushed to the edge, but there can be no doubt that they will fight the planned erosion of their workplace rights with determination.

Right now, this country is growing sick of a business elite who are completely out of touch with ordinary people and their lives. Things are getting harder and harder for normal working people so that incompetent bosses can have an easy life. But this union will fight this disgraceful state of affairs every step of the way.

The CWU’s message to Royal Mail’s management is simple: do right by your workers.

Our members, who worked miracles during the pandemic, are being treated with complete contempt. The ongoing attempts of Royal Mail Group to whittle away people’s hard-won working conditions will be met with fierce opposition.

In these times, working people need more security on the job, not less, and we won’t be backing down until we secure an acceptable solution for our members.

Meanwhile, the CWU has been calling out the ruling party for their interventions on the matter:

RT if you’ve had enough of lectures on democracy from Tories, elected on tiny mandates that wouldn’t see them anywhere near passing the thresholds unions have to in order to take strike action.