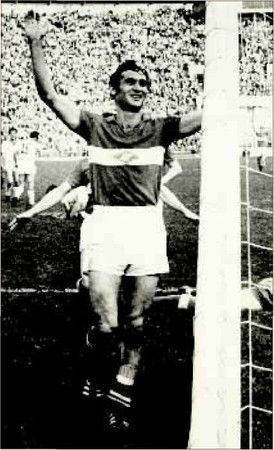 Starostin lived to tell the tale (he enjoyed his 90th birthday in Moscow in 1992). To the extent that sport is universal, the popular acclaim accorded it by fans and even political leaders saved Starostin’s life at a time when military and political leaders, poets, artists, engineers and scientists lost theirs. As he put it in his autobiography published in 1989, ‘I naturally regret the lost “camp” years … Yet, however strange it may seem, everywhere I went the soccer ball was always out of Beria’s reach; even though the notorious police chief had once been a player himself, he was never able to defeat me’. Such was the power of soccer.

States of emergency: cultures of revolt in Italy from 1968 to 1978 – Robert Lumley

translation of Marx's excerpts from Kovalevsky (1879) on the history of land relations in India.

Karl Marx and the state