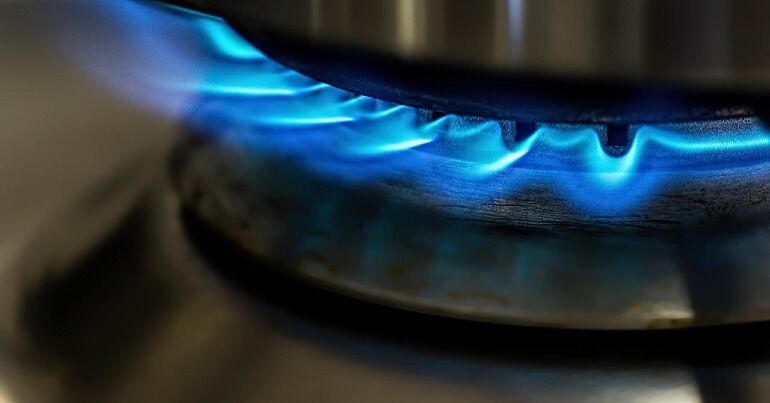 The Trades Union Congress (TUC) has published plans to cut bills by nationalising energy suppliers. It’s a proposal which will likely prove popular with voters. Unfortunately, however, it’s unlikely to find much support from the leadership of either of the two main political parties.

In March 2020 Keir Starmer was asked if nationalising Water, Energy, Rail & Royal Mail would all be in Labours next manifesto & he said: “I’ve made that commitment”

According to a press release from TUC:

The union’s ‘Affordable Energy Plan’ aims to keep bills down through the following measures:

TUC notes that it’s publishing the plan ahead of an announcement expected from Ofgem in August “of a new increase to the energy price cap”.  This increase:

According to Martin Lewis, that all-time high may not even be the end of it:

In case you missed it. Martin Lewis: ‘I feel sick writing this. The energy price cap’s now predicted to rise 65% in October, taking typical bills to a horrific £3,240 a year, then rising again in January’https://t.co/qk6LzDigmT

Since June 2021, the UK government has spent £2.7 billion bailing out 28 energy companies that collapsed after putting short-term profits ahead of long-term stability – companies like Bulb and Avro Energy.

Ministers have also had to allocate £12 billion to directly cut the cost of household bills.

However, the TUC says that if energy firms had already been in public ownership, bills could have been kept down without such a high cost to the public purse.

In France, where national provider EDF is currently 84% publicly owned, household energy bills rose by just 4% this year. The French government as the main EDF shareholder was able to instruct the firm to cut profits to keep prices down. The TUC says if energy retail was publicly owned, the UK would be able to take a similar approach.

People have noted what the nature of EDF means for UK customers:

“The profits they make are exported to the national railways of Europe..”

‘The long-term burden of privatisation’

Even before the current energy price crisis, families were already paying the price of privatisation through higher bills to fund private profits.

Research by Common Wealth shows that UK energy retailers paid shareholders more than £23 billion in the last 10 years. And most of these dividends went overseas to large foreign shareholders.

A publicly owned energy provider could have used this wasted cash to reduce bills and bring forward energy efficiency measures to make family homes cheaper to heat and power.

But the TUC says that privatisation has held back energy efficiency home improvements. Energy companies are incentivised to sell more energy to make profits for shareholders – not to invest to cut energy use.

On the ‘affordability’ of nationalisation, they added:

By contrast, the government has already spent £2.7 billion over the past year bailing out failed private energy firms, including £2.2 billion for just one firm alone – Bulb.

Taking these five companies into public ownership would move more than 70% of households out of the failed private energy retail system.

And it would cost only around a quarter of what ministers will spend this year protecting families from the soaring prices charged by private energy retailers.

Publicly owned energy companies would have a strong incentive, and the capacity, to roll out energy efficiency improvements to all UK homes, significantly reducing bills.

And they will have the power to set energy prices aimed at affordability for customers, rather than maximising profits for shareholders.

The TUC plan sets out how a publicly-owned energy retail system could deliver a social pricing structure that lets everyone afford the energy they need to cook, clean, and stay warm all year round, while those with extravagant energy use pay more per unit.

Under the TUC’s plan, every household would receive a free band of energy to cover basic lighting, heating, hot water and cooking. And bills for low-income families would be capped at 5% of typical household income.

Professor Prem Sikka wrote about the potentials of nationalisation for Left Foot Forward:

UK energy Bill tripling in less than a year.

Families should be able to afford their basic energy needs.

But energy firms rinsed us for private profit in the good times, then doubled our bills when the going got tough. That’s why bills are soaring now.

It is time to lift the burden of failed privatisation off families. No more shareholder pay-outs. No more fat cat bonuses. No more take-the money-and run-companies that collapse overnight. Just fair prices from an energy company owned by us all and run for our benefit.

Everyone should have enough affordable energy to cook, clean and keep their home warm.

But anyone heating a private swimming pool should expect to pay a higher rate for their luxury lifestyle.

O’Grady has also been speaking about how increased energy bills will be particularly hard to bear for wage-poor Britons:

The worst wage squeeze in the G7!

Conservative leadership candidates should be asked about their plans for boosting pay and living standards.

Their silence has been deafening. https://t.co/ALoxcPkCAh

Ordinary people have already been struggling as a result of the cost of living crisis, also called the Tories’ class war. The government needs to take immediate, concrete action to address the astronomical rise in bills. Because if it doesn’t, the consequences are likely to be devastating.