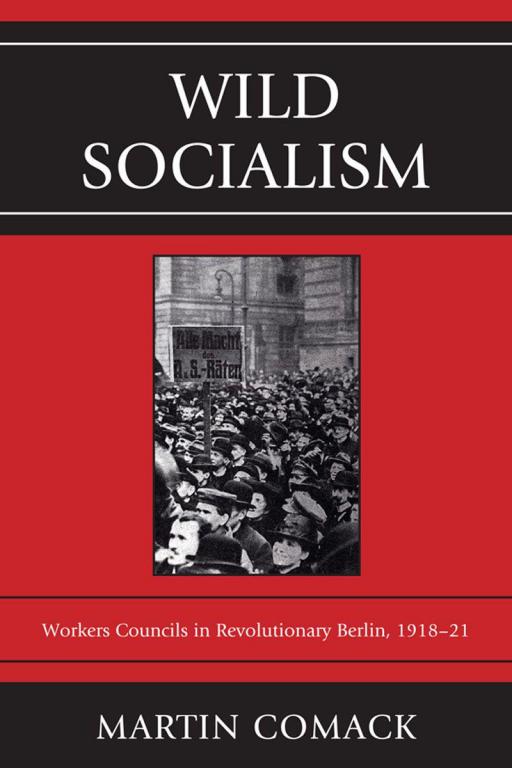 This popular movement spread throughout Germany, and was without precedent in either the theory or practice of the Social Democratic party and the trade unions allied to it.

These workers councils were most highly developed in Berlin, within its particular industrial, political, and cultural milieu. The Berlin Shop Stewards group provided a hard core of militant revolutionaries within the movement, many of whose adherents were more moderate or ambiguous in their views. Externally, the councilists faced a hostile Social Democratic-trade union bureaucracy who characterized council rule as “wilde Sozialismus,” a reconstituted and repressive state power, and a revolutionary rival in the rise of German Bolshevism. This work considers the experience of the Berlin councils as alternative institutions outside of traditional union, party, and governmental structures.

Lumpenization: A critical error of The Black Panther Party