Women of colour ‘changing names, language, hair and clothes to fit in at work’ 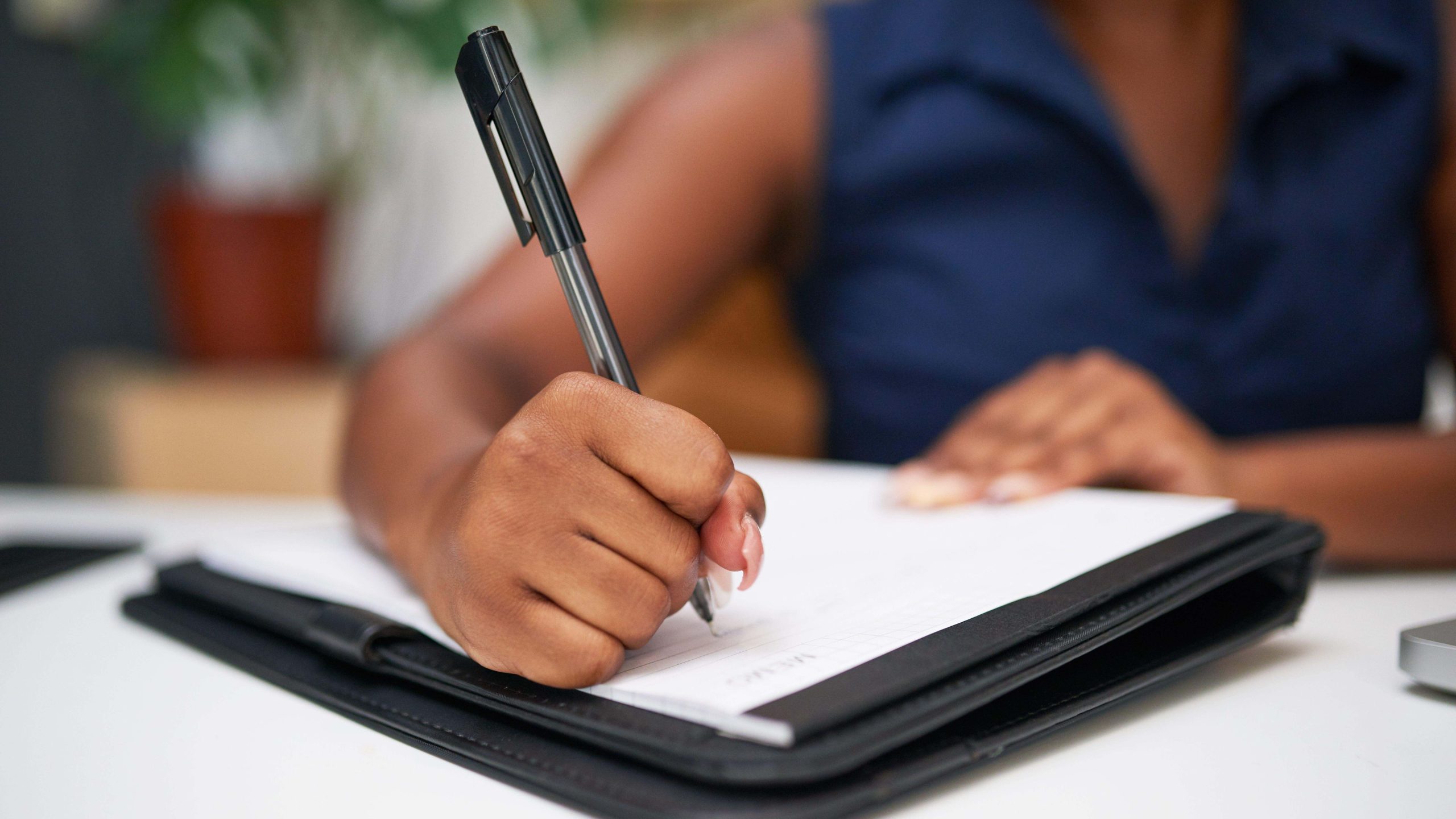 Women of colour are changing their names, hair and clothes to fit in at work, according to research which found three-quarters have experienced racism.

Institutional racism is common across all sectors and in all types of organisation, according to gender equality charity the Fawcett Society and race equality think tank the Runnymede Trust.

Their report found that 61% of women of colour said they had changed their language, topics they discuss, hair, food they eat, or their name by “a great deal” or “quite a bit” to fit in at work.

This compares with 44% of white women.

It found that workplaces “are a constant negotiation between identities and inability to progress”, and women of colour face barriers “at all stages” from entering work to taking on leadership roles.

Three-quarters said they had experienced racism at work, while more than a quarter (27%) had suffered racial slurs.

We just can’t accept this as a society.

As well as being held back at work, women of colour are being forced to hide their identity in workplaces across the UK; things like changing their hairstyle or what they eat, just to try and conform.

What a waste of those women’s time and energy – we need workplaces that respect and celebrate everyone’s individuality and allow women to focus on bringing their talents into the workforce.

Given skills and labour shortages this is a waste of potential we can ill afford.

Half of women of Pakistani or Bangladeshi heritage and 48% of women of black African heritage said they had been criticised for behaviours other colleagues got away with at work, compared with 29% of white British women.

Some 39% of women of colour said their wellbeing had been impacted by a lack of progression, compared with 28% of white women.

Women of Pakistani or Bangladeshi heritage (37%) and of Indian heritage (32%) were most likely to report a manager having blocked their progression at work, compared with 20% of white British women.

From school to the workplace, there are structural barriers standing between them and the opportunities they deserve.

Our landmark research exists to support these women to thrive in their workplaces, and to challenge employers to harness the talents, skills and experiences of their employees, or risk losing them.

The groups are calling on the Government to introduce mandatory ethnicity pay gap reporting for employers with at least 50 staff.

It should also legislate to ban employers asking salary history questions and to require salaries to be published on job advertisements, they say.

And they called on employers to implement anti-racism action plans with clear targets that are regularly evaluated, and undertake regular “stay interviews” (an alternative to exit interviews), giving women of colour opportunities to give feedback.