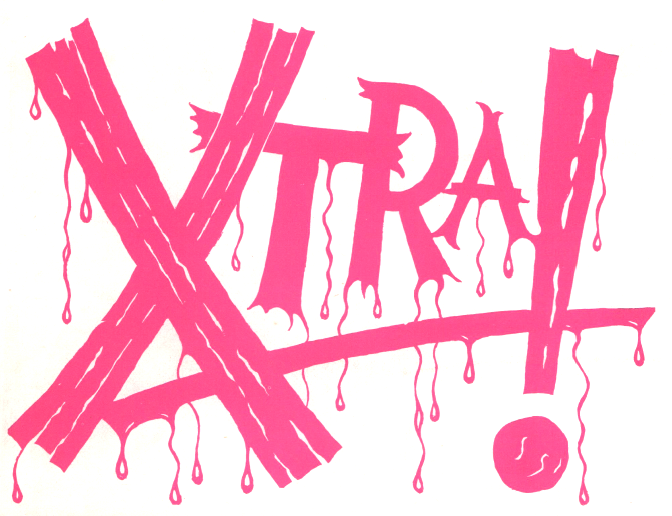 Complete online archive of Xtra! – an anarchist/autonomist newspaper published in North London from 1979 until 1982. It seems like there were 10 issues? Xtra’s “Structureless Tyrants” included Simon Read (who infamously infiltrated the National Front’s HQ Excalibur House in Shoreditch and became a key witness in the inquiry set up to investigate it). Martin Wright (who would later be involved with Class War) was also a contributor. In 1981 a teenage Chemistry student in Nottingham was sentenced to three years imprisonment for distributing 200 photocopies of issue 8’s cover story (“Burn Babylon Burn” on the Brixton riots) – see Black Flag vol 6 #11 p8.